The Changing Face of Anthropology 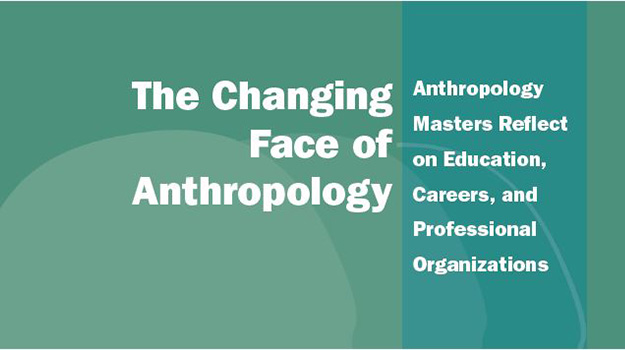 What do Anthropology MAs Do?

It took all of thirty minutes into my Intro to Cultural Anthropology class during the very first semester of my undergrad degree to decide that anthropology was it for me. A first-generation American eager to learn more about the world while validating my own experiences, entering the realm of anthropology began to answer many of the burning questions I had long thought about but had been unable to articulate. Nothing would derail my enthusiasm. Not even the now-familiar, “Anthropology? What on Earth are you going to do with that?” parroted by well-meaning strangers and relatives alike.

Having taken on a part time job in my college’s admissions office, I became a pro at assuring prospective students, parents – and myself – that you can do anything with your liberal arts degree. But the closer I got to graduation, and the more I began to think about what anthropology would look like with a salary attached, the more I began to question what my options truly were. I knew that an advanced degree was in my future, but did I have to pursue a PhD? Am I destined to fulfill the slightly eccentric, bookish trope who assigns their students Ruth Benedict and Margaret Mead?

In 2009, the AAA’s Committee on Practicing, Applied, and Public Interest Anthropology (CoPAPIA) conducted a survey in order to analyze the various professional opportunities available to graduates who obtained their master’s degree in anthropology. The resulting “Changing Face of Anthropology” report, released in 2010, found that the number of advanced degrees in anthropology has increased dramatically since the 1950s. While PhDs factor into this trend, as of 2004, the conferral of master’s degrees outpaced doctorates 3:1. So what exactly are Anthropology MAs doing with their anthropology? Does their training factor into the jobs they pursue? Do they continue to identify as anthropologists?

Surprisingly, the most common employers of MA-only degree-holders are academic institutions. Tenure track positions typically require PhDs, but master’s graduates are finding employment in college museums, university hospitals, specialized research centers and institutes, and university administration. They are also lecturing across a variety of departments outside of anthropology.

Government jobs are another viable option for Anthropology MAs, with the federal government constituting the largest employer of anthropologists outside of academia. A range of possibilities abound from cultural resource management (CRM), historic, and environmental preservation to public health, Foreign Service, and policy analysis. Federal agencies are increasingly recognizing the value of anthropology’s particular skillset in evaluating the effectiveness as well as the social and cultural impact of their policies and programs. Expert advice to graduates seeking employment in this field: Get a second specialty. As Shirley Fiske, an adjunct professor with the University of Maryland and a consultant with the federal government, writes in Working for the Federal Government: Anthropology Careers, “Anthropology is valued because working cross-culturally is an important value in USAID, but a mission specific, secondary field is important.” This additional specialty (think housing policy, quantitative methods, or an additional language) “becomes a de facto marketing tool.”

Anthropologists are also championing social causes in the nonprofit sector, where they tend to work in management, research, and community organizing positions. This is particularly true of graduates who pursued a cultural, applied, or four-fields degree focus: among these respondents, 15% work for a nonprofit, which is the equivalent of those with careers in local, state, and federal government combined. Some of the many different organizations they work for include the Urban Institute, Farmworker Justice, American Cancer Society, Big Brothers Big Sisters, and the Center for Alaska Native Health.

Meanwhile, archaeologists are finding greater representation among private consulting firms such as Desert Archaeology and Panamerican Consultants. Specializing in surveying, site testing, geographic information systems (GIS), cultural resource management plans and compliance (among many other functions), archaeologists in the consulting industry often provide contractual services to local and federal government agencies. Sixteen percent of archaeologists who responded to the survey were currently employed with a consulting firm, compared to just 4% of cultural and applied anthropologists. This inconsistency can, in part, be attributed to the job-specific training obtained by Anthropology MAs with an archaeology degree focus.  According to the CoPAPIA report, 56% of archaeologists found their training necessary for their current job function. Only 11% of cultural and applied anthropologists affirmed this statement. An additional 61% agreed however, that while not essential, their background in anthropology contributed significantly to their ability to successfully carry out their work.

What Does This Mean?

Anthropologists with master’s degrees are building careers throughout a number of organizations in higher education, government, and nonprofit sectors. Many of these positions may not necessarily involve the academic or ethnographic work typically associated with a professor of anthropology’s job description, but the people who occupy them do consider themselves anthropologists: Nearly two thirds of survey respondents “identified themselves professionally as an anthropologist most of the time,” while only 17% did not. Be it the admissions director putting a nervous high school student at ease during their big college interview, the archaeologist overseeing the continued protection of important historic sites through the Bureau of Land Management, or the community organizer pushing for greater access to prenatal care, there exists a unifying (and decidedly anthropological) thread of people-centered, social justice-oriented work.

“I urge anthropologists to engage outside the academy—in our roles as advisors, evaluators, decision makers, managers of studies, producers of critical knowledge, improvers of policy or process, providing voice for those with less access to policy and decision making,” said Fiske. “What we have to say is worth acting on.”

Whether for professional or personal motives, the fact that so many continue to be drawn to anthropology speaks to the discipline’s continued relevance and adaptability. As for myself, I’m still unsure as to where anthropology will lead, but I do know that it will be deeply reflexive, critical, and a subject of lifelong study. 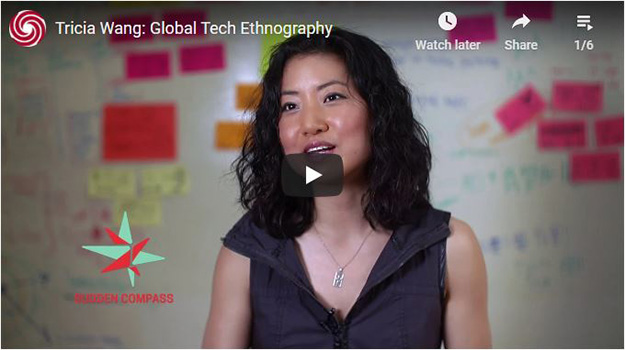 The Captivating and Curious Careers of Anthropology 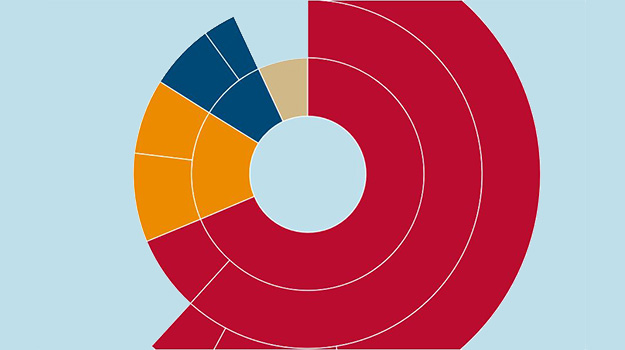 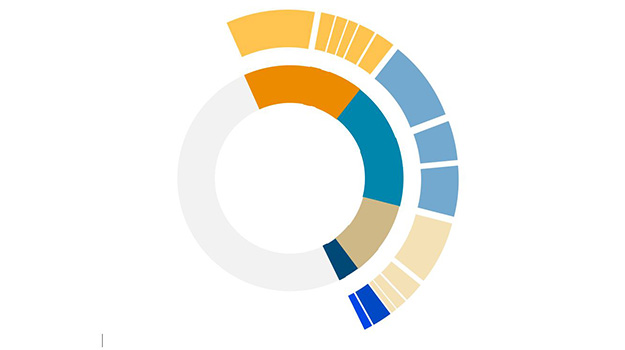 Academic Jobs for Anthropologists Outside of Anthropology Departments