They are somewhat more likely to become college professors, but in fact, they have a wide variety of career options available to them.

This graph illustrates the occupation of anthropology graduates who responded to the US Census 2015 American Community Survey.

To understand what’s distinctive about anthropology among the liberal arts and social sciences, we can look at the jobs that anthropology graduates are more likely to have than bachelor’s degree holders overall.

The occupations that are most characteristic of anthropology are social scientists, museum curators, and librarians - that is, jobs that involve understanding and explaining culture to a non-specialist public.

Source: US Census, American Community Survey, 2015 Public Use Microdata Sample.
Analysis by AAA.
Thanks to the Wenner-Gren Foundation for their support. 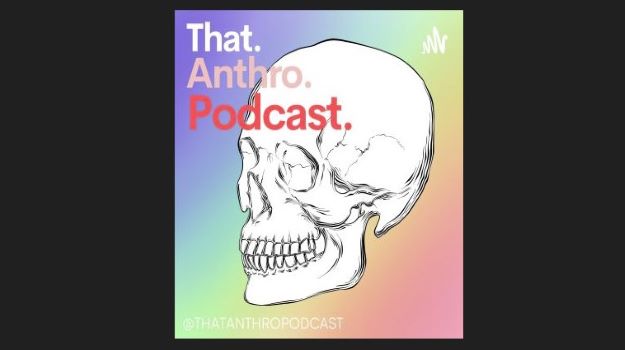 Interning at the American Anthropological Association 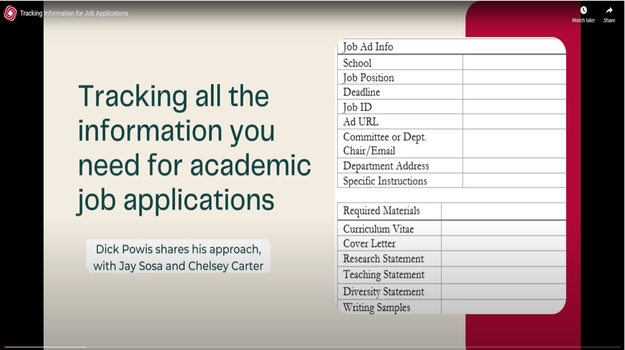 In Case You Missed It - The Guerilla Job Market 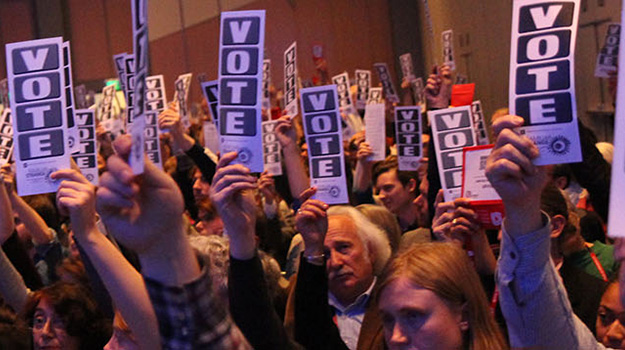